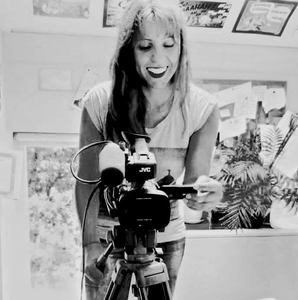 I'm an award winning documentarian and Lecturer in Film with a PhD in Migration Cinema from the University of Oxford. My documentary work is centered around the representation of otherness: indigenous cultures in North Thailand, Nepal and India; men as warriors in Basha Miao Village (China); women and babies in prison and the migrant identity. My most recent work—shot in India—has won several awards including the 'Urban Award' at Still Awards 2020 (Ireland) and 'Best International Documentary Photograph' at Melbourne Documentary Film Festival, 2019. My documentaries have been screened at international film events across the world including Africa, Brazil, Canada, China, Europe, Mexico, India and the United States.